Accueil / About us / History
X

Jouvence started in 1944 when a parish priest acquired a small lot on the shores of Lake Stukely at Orford. Over the years, the episcopal corporation bought several neighbouring lots and built small chalets.

Jouvence first welcomed youth from various organizations and movements across Quebec for summer camps. In 1969, we opened our doors for the first time to elementary and high school students, enabling them to fully experience our nature-based educational outing program.

On May 1, 1970, Jouvence became a non-profit organization, a status we have held since that time.

In 1976, we broadened our clientele by also welcoming families. Expansions and acquisitions were required to provide this new service. Small houses and pavilions were acquired from around the region and moved to the site. Jouvence even has a former one-room schoolhouse: La Rafale pavilion. It has been converted into lodging facilities, along with a former Anglican chapel. All Jouvence pavilions feature French names for different types of winds: Brise, Mistral, Nordet, Suroît, Poudrerie, etc.

Up until 2000, other buildings were constructed with the help of community bees. In 2002, various subsidies and loans enabled Jouvence to invest in major renovations to its facilities.

The site has changed over the years, gaining in comfort and lodging capacity. The staff team has also expanded. Throughout this time, Jouvence has preserved its core values. It has earned a solid reputation for the quality of its services, its outdoor activities, and its supervision of youth and families.

Jouvence has adapted to the different needs of its various client groups. Today, we welcome families, couples, and students as well as businesses, groups, and organizations.

In 2010, the three new D’Jouv pavilions opened their doors. These modern facilities were built in part with recycled and environmentally friendly materials, and designed to meet the growing needs of our clients. It was also in 2010 that the Centre de Villégiature earned a five-star vacation centre classification for the quality of its service, equipment, and infrastructure.

Did you know that there are only two places in Quebec where you can stay in lodging facilities in the heart of a provincial park? Jouvence is one of these two privileged locations. 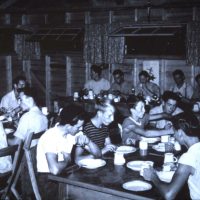 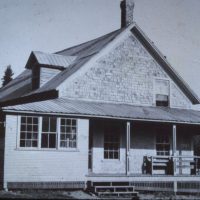 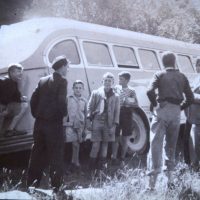 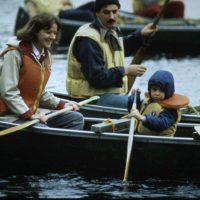 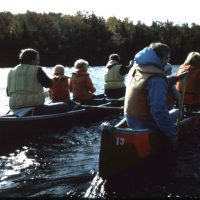 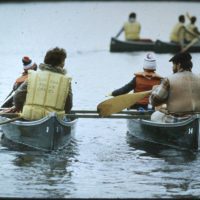 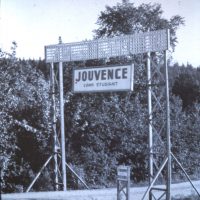 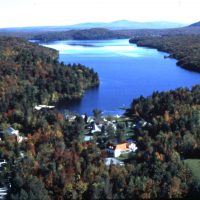